Tsunami Project is born in the context of La Puerta Theatre Company’s 30th anniversary and is based on the concept of sustainability and its application both in the global level of Chilean society and as in the reality of our own artistic collective.

We understand the expressions of the numerous citizen’s movements tending to unleash changes in our country at the educational, political, and economic levels, As the desire, in metaphorical terms, of a sort of tsunami that wants to both dismantle the stagnant structures of institutionality from the 20th century, as the common everyday practices of individuals, establishing a question that concerns all spheres of our culture. The social revolution that emerged in Chile on October 19, 2019, the multiple waves of student movements of the 21st century, the new feminist wave, the No + AFP movement, among other examples, they are social and cultural expressions that support this diagnosis.

The need arises for La Puerta to reflect on the stage the turmoil and the desires for transformation evidenced by the manifestations of civil society in the last few years (social sustainability) and the desire to place them in relation to our own history as an artistic collective (artistic sustainability), which, unlike numerous theatrical collectives that appear and dismantle in a few years, has managed to maintain its activity through three decades.

Tsunami Project proposes to innovate in the company’s artistic production methods -linked in recent years to European dramaturgy and the notion of rewriting – rescuing from our own historicity as a theatrical company, some materials are susceptible to be translated into a new artistic product.

In relation to the above, The Tsunami project that La Puerta articulates is understood as a tsunami regarding our own work in the field of performing arts, located in the chile of today. We are moved by the following questions: What can art say at this time, considering ongoing social processes? How can our work be projected, from the career of La Puerta theatre company on the eve of its 30 years of life, to create a meaningful bond with the audiences, based on a conversation between performing arts and life?

The above questions translate into the search for a sort of scenic aesthetic synthesis, urgent and experiential, in which the fundamental artistic elements in these years of theatrical trajectory are rescued, and new procedures are proposed that allow to project the work of La Puerta from the present, to years to come.

Sponsored by Fondart Modalidad trayectoria the members of La Puerta are currently developing The Tsunami project from space confinement, in the context of the global pandemic that has affected our way of life to the root. We hope to be able to shift from remote rehearsals to co-presence shortly. as soon as the health authorities allow it. Meanwhile, Tsunami Project continues to develop as an instance of reflection and artistic creation that is projected to premiere at Matucana 100, in January 2021. 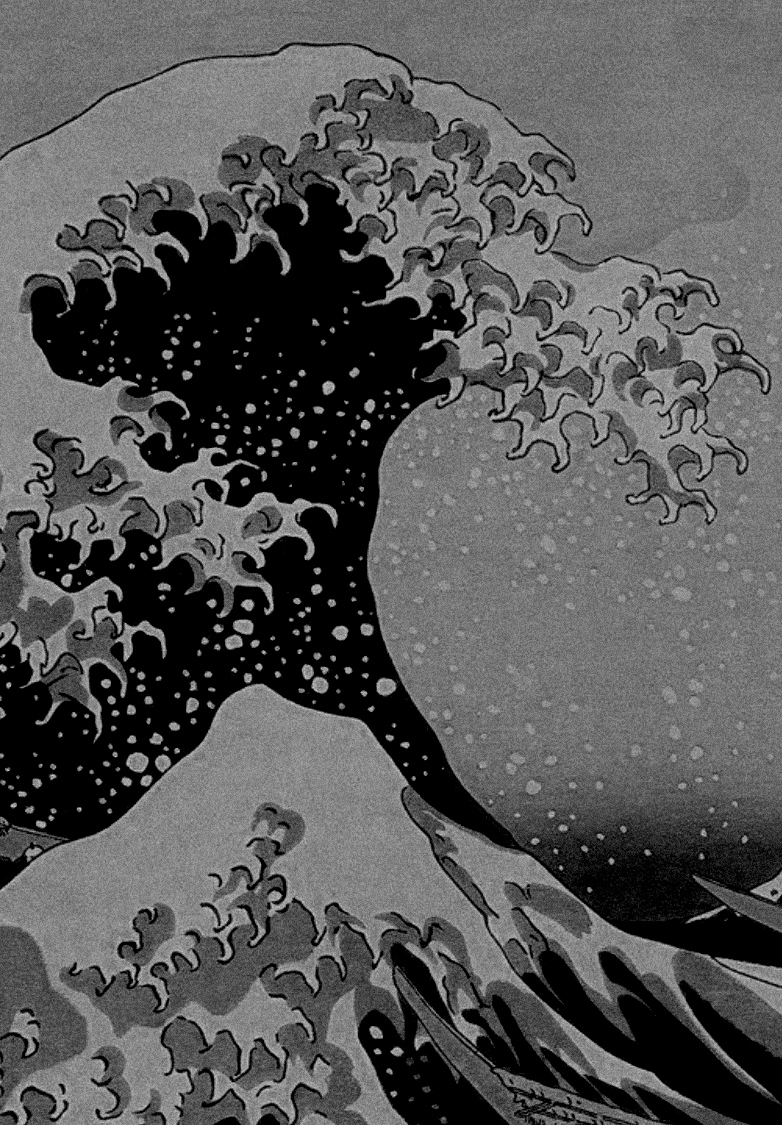